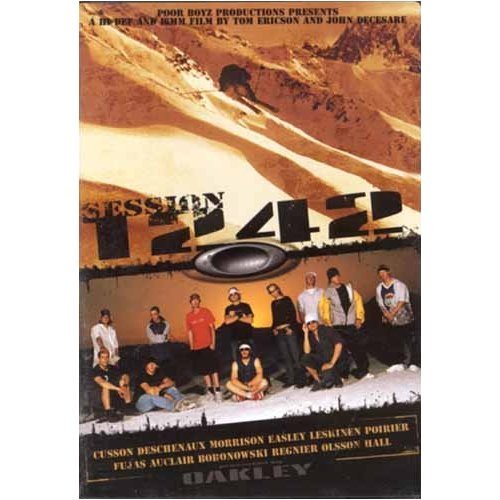 The 1st Ever Oakley Team Video! The creators of the critically acclaimed Propoganda and Happy Dayz videos in association with Oakley present Session 1242. Join Oakley’s heavy hitters in one of history’s most epic and progressive seasons. These athletes have spanned the globe from the Alps of Europe to the flute-filled peaks of Alaska in an effort to leave their own distinctive mark on the sport of skiing. This video is a true integration of styles exploring every facet of skiing from big mountain to back country booters and urban rails. Filmes in Mammoth, Whistler BC, Montreal, Aspen, Mt. Hood, France, Norway, Sweden, Switzerland, Salt Lake, East Coast, Alaska, and Lake Tahoe. 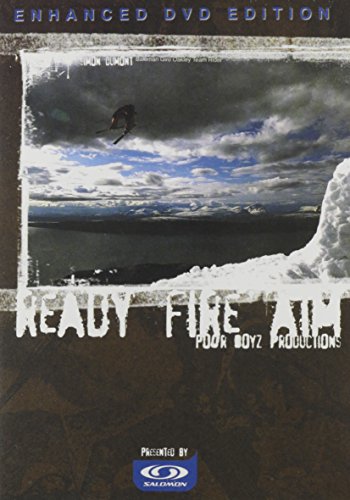 Poor Boyz Productions, creators of the award-winning films Propaganda and Happy Dayz bring you Ready Fire Aim. Check in with riders around the world as they continue to showcase progressive skiing in its truest form. It took nine cinematographers hanging from cable-cams, helicopters, helmet cams, and one entire year of filming to document this innovative masterpiece. Don’t miss Mike Douglas’ 90’ step-down in the Whistler back country, Henrick Winstead’s 110’ crevasse gap jumping extravaganza in the Swiss Alps, Dave Crighton’s intense east coast rail destruction, Candide’s gigantic cliff step-ups in La Clusaz, France, Mark Abma’s 115’ rodeo on a Tahoe step-down, the most insane gap rail set-ups to date at the Poor boyz Jib Fest, and Eric Pollard’s 70’ 180 in the Oregon back country. Filmed on location in Sweden, Hemsedal, the Swiss Alps, France, Whistler back country, Japan, Tahoe back country, and Montreal. 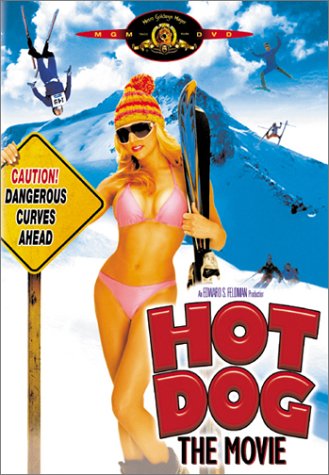 When a hopeful young American hot-dogger goes pole-to-pole with an arrogant Austrian pro, the snow really starts to fly! But as hot as it is on the mountain, it gets even hotter off when the pro's ex-girlfriend (Tweed) sets her eyes on the new blood. Who'll win the competition and the girl? Only a race to end all races can determine which skier can really cut the mustard! 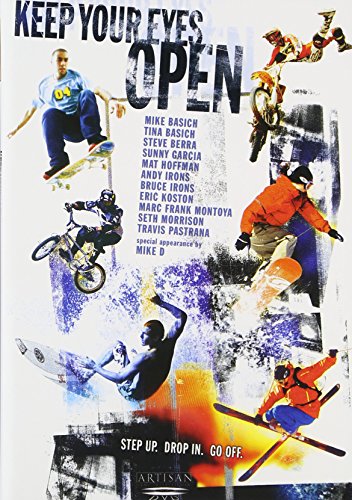 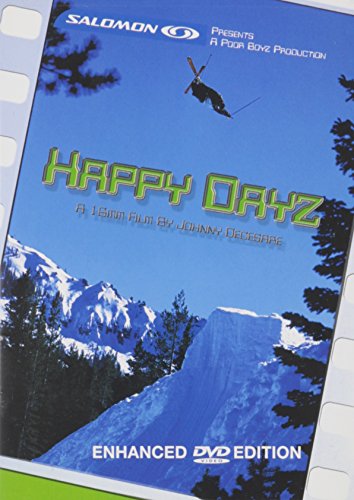 Happy Dayz…a movie that captures the very embodiment of progressive skiing. Jon Olsson (X Games Medallist) says that "Happy Dayz is the most progressive ski movie to ever hit the shelf. I’m honored to be a part of it." This video includes a bonus CD! 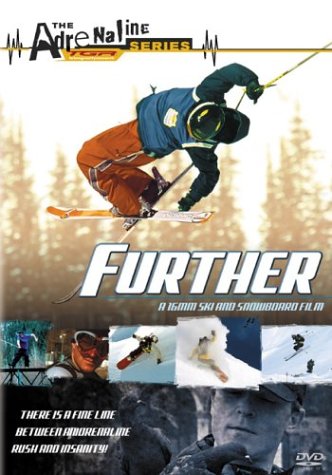 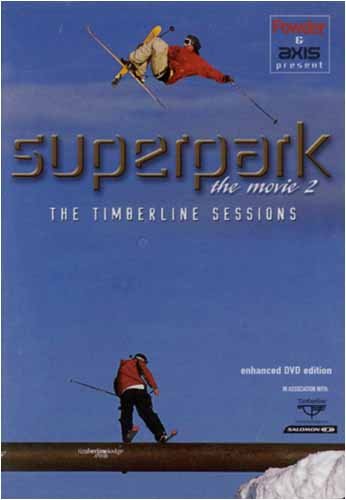 It was hailed as the greatest invite-only terrain park session ever. Now, you can get all of the big-air action and behind the scenes interviews in Superpark The Movie 2: The Timberline Sessions, which takes you slopeside as 30 of the most progressive neo-freestyle skiers in the world attack the most creative and technical terrain park ever built. 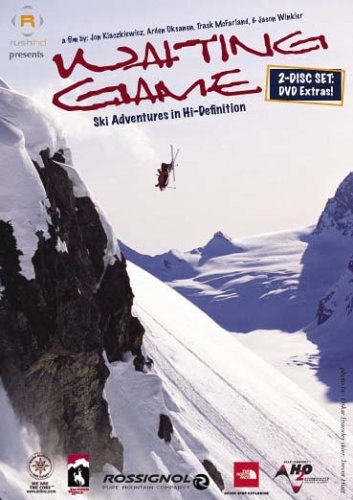 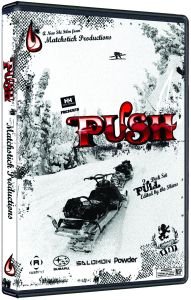 From the worldwide leader in ski DVD sales, Matchstick Productions presents, this two-disc set, featuring two movies for the price of one. Push, is the main feature and is the Pull all-athlete edited film. Push is the mainstream theatrical release showcasing more story creativity. Pull, is hardcore skiing and music, a look into the minds of our athletes. Push and Pull showcases mind-blowing freestyle in the worlds best parks and backcountry and leads the charge on the forefront of big mountain skiing. See what the record-breaking winter of 2006 produced with an all-star crew. Featuring: Shane McConkey, Mark Abma, Simon Dumont, Sammy Carlson, Ingrid Backstrom, Sarah Burke, Hugo Harrisson, Rory Bushfield and more. See what happens when 15 of the worlds best skiers have the winter of a lifetime.' 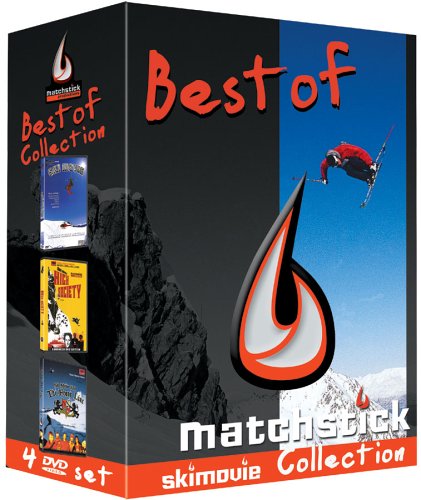 Now you can own all three award-winning videos in one box set! Ski Movie, Ski Movie II: High Society and Ski Movie III: The Front Line. Ski Movie III took Powder Magazine's "Best Movie of the Year" and it's no mystery how the Matchstick crew pulls it off. These movies feature some of the best athletes, locations and overall footage that any ski movie has ever produced. Morrison, McConkey, Dorion, Moseley, Auclair, W. Fisher, Oakden, Pollard, Fujas, Collins, Burge, McGovern, Davenport and Hall are just a few of the pros you'll see in this series. Bonus: Steve Winter & Murray Wais of Matchstick Productions bundled up the Best Of footage from The Hedonist, The Tribe, Fetish and Pura Vida four of the sickest ski videos from MSP. Second Nature is filled with bold tricks, treacherous vertical and a crash section brimming with high-speed, snowy cartwheels from your favorites including Morrison, Cummings and McConkey.