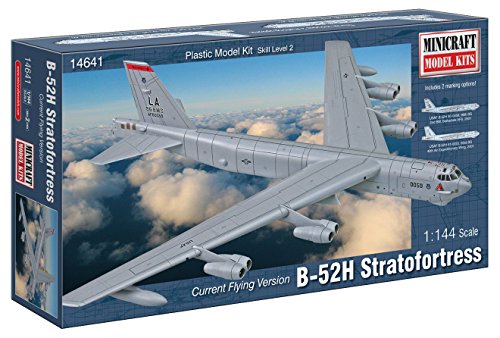 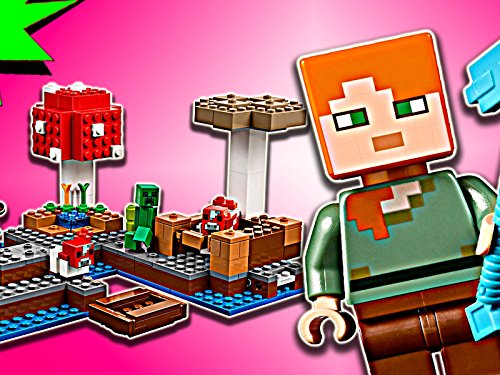 This iconic kit is the established standard against by which all others are measured. There are other model kits representing the Titanic, but none compares in scale, size and accuracy. This is a premier kit for Minicraft Models, and its large 1/350 scale makes the Minicraft Titanic the largest injection molded kit of this ship available. The discovery of the actual ship in 1984 yielded previously unavailable information, enabling the Minicraft Titanic kit tooling to be updated to ensure even greater accuracy. This splendid model kit accurately represents the ship as it appeared on April 12, 1912 and is recognized and recommended by many well known Titanic experts. This ship and the legend that accompanies it made an indelible mark on history and continues to fascinate the public worldwide. The Minicraft Models 1/350 scale RMS Titanic represents the finest commercially manufactured model of the Titanic available. 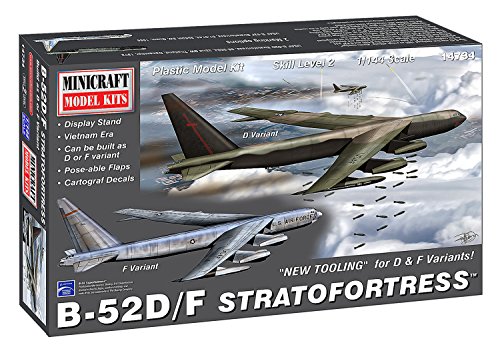 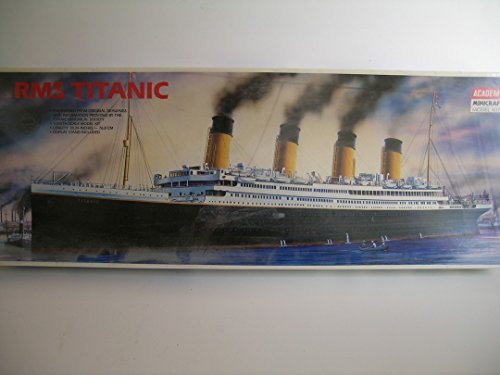 Manufactured by Academy Models and distributed by Minicraft Models---this is a 1/350 scale plastic model kit of the famous R.M.S. Titanic ship. Includes assembly instructions, painting guide, and display stand. Engineered from the original drawings and information provided by the Titanic Historical Society. Length of assembled model is about 30.24 inches. 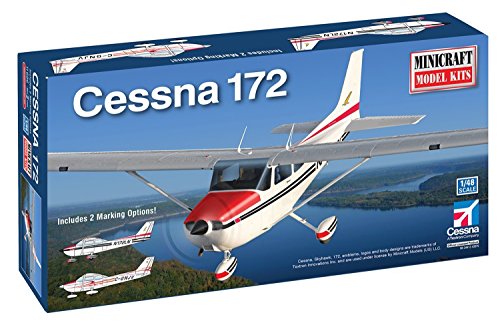 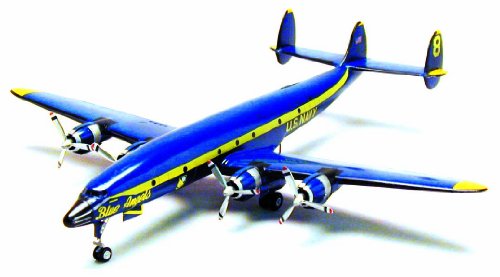 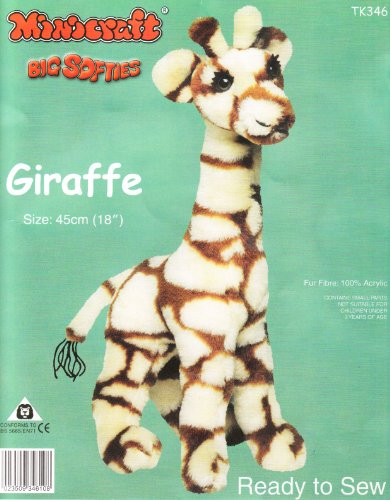 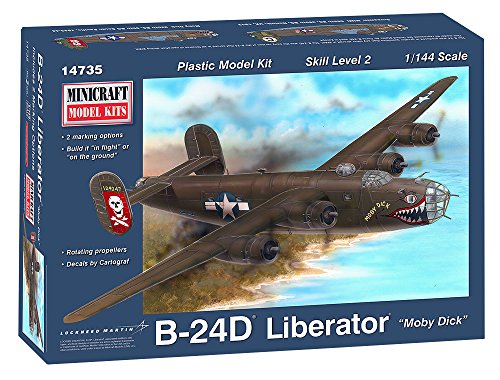 The B-24 was produced in greater quantities than any other aircraft in WWII. The B-24D was the early version of the B-24 having served in all theatres of operation. 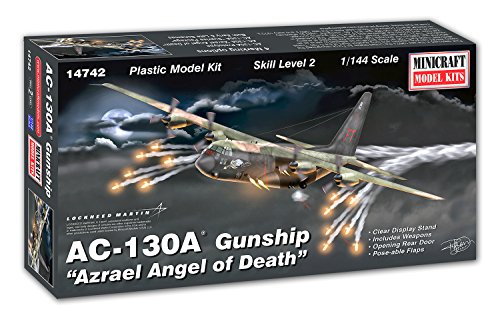 First deployed in the late 1960’s the United States air force recognized the heavy weight carrying capacity and long duration flight of the C-130. These attributes made the C-130 an ideal aircraft to be adapted to serve as an airborne gun platform for accurate high volume fire directed at enemy locations. 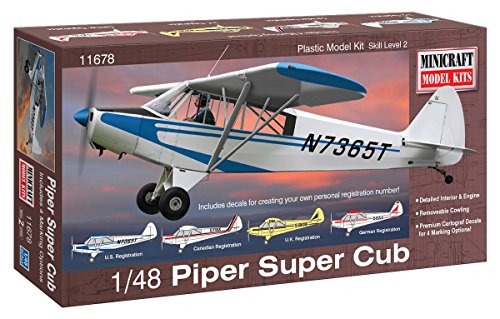 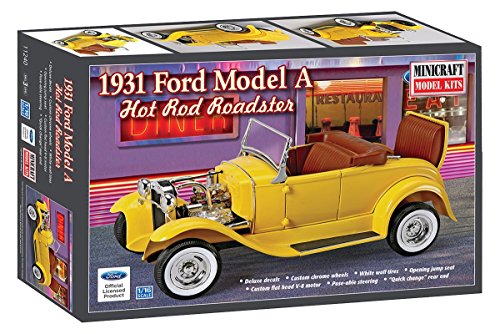 The Ford Model A was the second huge success for the Ford Motor Company, after its predecessor, the Model T and was the first Ford to use the standard set of driver controls with conventional clutch and brake pedals, throttle, and gearshift. Kit features highly detailed exterior, detailed interior with (poseable steering, full seat and optional opening jump seat with quick change rear end), custom flathead V-8 engine, optional hood, radiator plate with detail, detailed driveline with rubber white wall tires, separate inner doors, doors and be open or closed, windshield can be folded. Molded in black and gray with chrome plated parts (rims, engine, and many other parts), clear parts (windshield and lights), includes decals. 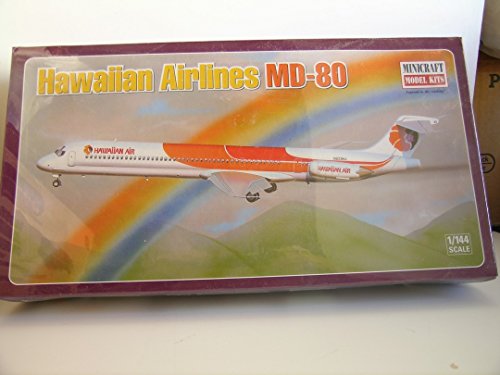 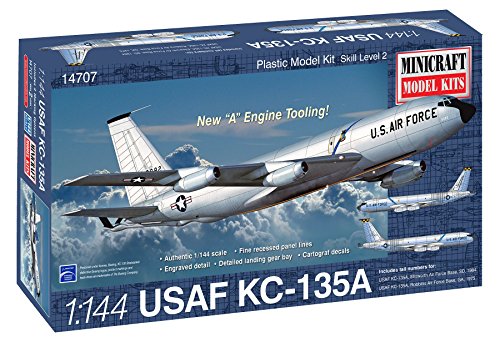 The KC-135 ranks as one of the longest-lived aircraft currently used in front line service. The KC-135 evolved from a passenger jet transport design in the early 1950's that was almost immediately accepted by the United States Air Force. To this day, the KC-135 continues to serve as the one of the primary transport and mid-air refueling aircraft for the United States Air Force. First placed in service in 1957, up-dated versions of the KC-135 are still flying after over 54 years with many more years still to come. The KC-135A was the primary mid-air refueling aircraft for the airborne nuclear forces during the Cold War and served as an integral part of the elite Strategic Air Command. 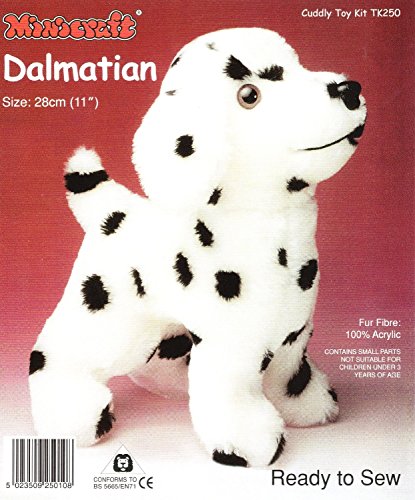 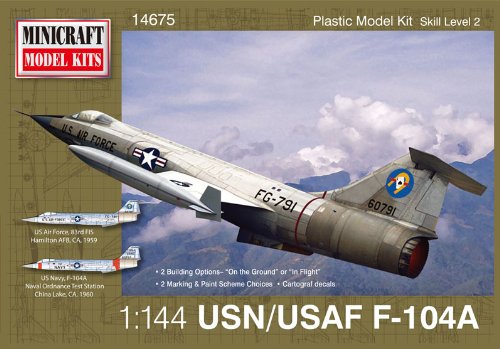 The Lockheed F-104 Starfighter is a single-engine, high-performance, supersonic interceptor aircraft originally developed for the United States Air Force (USAF) by Lockheed. One of the Century Series of aircraft, it was operated by the air forces of more than a dozen nations from 1958 to 2004. 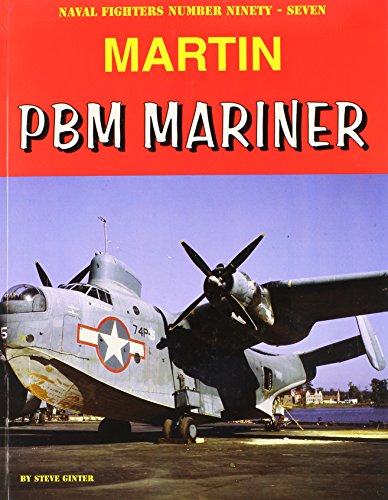 The Martin PBM Mariner flying boat with its distinctive gull wing was proposed to the Navy in 1937 as a replacement for the very successful Consolidated PBY. It was to be a true open-ocean flying boat, capable of extremely long range with enough offensive armaments to function as a sub hunter or patrol bomber and enough defensive armament to protect itself. It racked up an impressive wartime record as a sub killer in the Atlantic and as a ship killer in the Pacific. The 1,366 production PBMs were built as PBM-1s, PBM-3s, PBM-3R transports, PBM-3Cs, PBM-3Ds, PBM-3Ss, PBM-5s, PBM-5Rs, PBM-5Ss, PBM-5S2s, and PBM-5G and PBM-5A amphibians. In addition to development, testing, variants, and detailed aircraft systems, this book tells each squadron's history and covers usage by the U.S. Coast Guard, the Netherlands, Columbia, Argentina, Uruguay, RAF, RAAF, and civilians. The last PBM was retired from Navy service in 1956 and the last Coast Guard PBM-5G was retired in 1958. 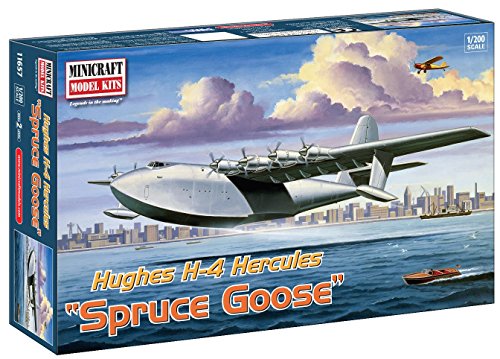 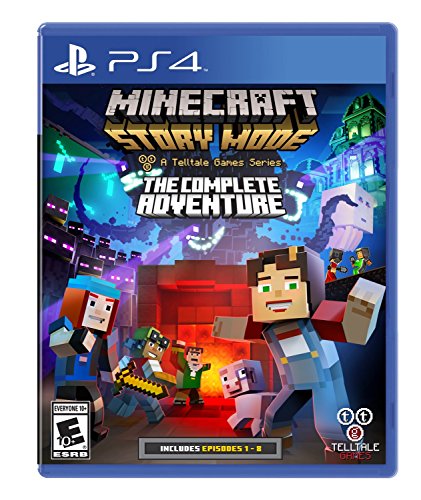 BE THE HERO OF A GRAND ADVENTURE IN THE MINECRAFT UNIVERSE! Embark on a perilous quest across the Over world, to the End, and beyond. While at EnderCon in hopes of meeting Gabriel the Warrior, you and your friends discover that something is wrong. something dreadful. Terror is unleashed, and you must set out on a quest to find The Order of the Stone if you are to save your world from oblivion. With a team of friends at your side, and a troubled land in need of heroes, your decisions - what you say and do - drive the story around you, so choose wisely! 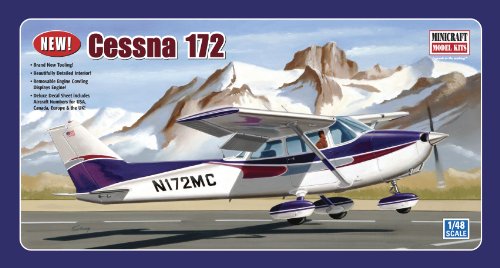 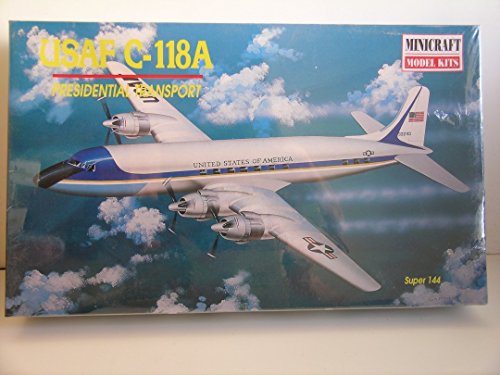 1/16 Minicraft kit. Some pics I took while building this kit. When building this kit I strongly suggest mocking up each step before glueing. To get a good fit on the doors there will be some scratch building involved on the door hinges,hood hinges and door jams. If you have any questions on thi...

Unboxing and model kit review. All model kits have been purchased unless otherwise noted.

33 AMAZING HACKS FOR YOUR NEXT BEACH TRIP

BEST BEACH HACKS FOR PERFECT HOLIDAYS These hacks will help you to make beach days perfectly comfortable and you will have the best time ever! Watch our video and learn what to do if you need to wash hair after swimming and you don’t have douche, how to make underwater photos, how to create a to...