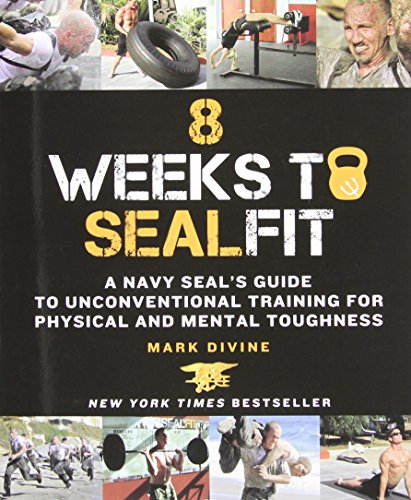 8 Weeks to SEALFIT: A Navy SEAL's Guide to Unconventional Training for Physical and Mental Toughness

8 Weeks to SEALFIT plunges you into more than a workout program. Mark Divine’s stories and assignments will develop your mental, emotional, intuitive and spiritual warrior as well as your physical warrior.What You Will Learn • Develop the character traits of a Navy SEAL • Forge an unbeatable mind • Adopt a level-headed approach to nutrition • Gain exceptional overall strength and stamina • Improve work capacity and durability • Get the best functional workout available with the least amount of equipmentA Sneak Peek into 8 Weeks to SEALFITIt begins with your arrival as a Navy SEAL BUD/S cadet. There’s no time to dilly dally. You either do the first workout and commit to this training, or don’t bother. Next day, you move on to another challenge completely different than what you’d expect. It’s not the stuff for doubters, quitters, or complainers.These 8 weeks will be hard. Mark will push your physical body to its limits and test your inner resolve. You’ll be tempted to give up. But if you embrace the suck of the challenge, you’ll begin to win. The stories and adventures Mark takes you on ― escaping battlefield danger, calming yourself when there’s no way out, learning to trust your gut ― will tap into more power than you knew you had. You’ll begin ... 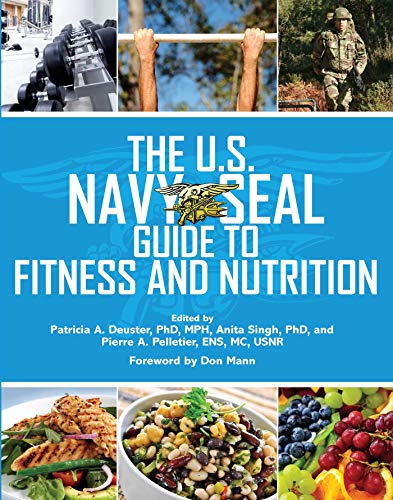 The U.S. Navy SEAL Guide to Fitness and Nutrition (US Army Survival)

The U.S. Navy SEAL Guide to Fitness and

Developed for Navy SEAL trainees to help them meet the rigorous demands of the Naval Special Warfare (NSW) community, this comprehensive guide covers all the basics of physical well being as well as advice for the specific challenges encountered in extreme conditions and mission-related activities. Topics covered include calculating energy expenditure; definitions, functions, and daily allowances of carbohydrates, fats, and protein; nutritional considerations for endurance and strength training activities; active recovery from injury; cardio-respiratory conditioning; appropriate gear for running and swimming for fitness; exercising in extreme and adverse weather; and more. Compiled by physicians and physiologists chosen for their knowledge of the NSW and SEAL community, this manual is a unique resource for anyone wanting to improve his or her health, strength, and endurance. 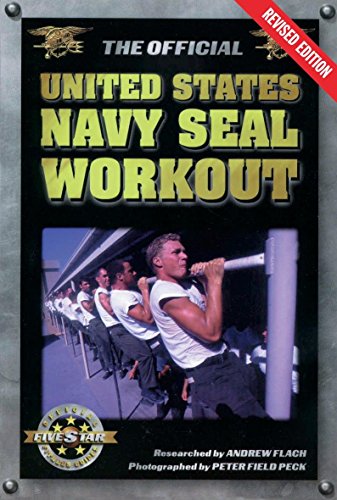 Start your workout today with the US Navy SEALs!The Official United States Navy SEAL Workout presents an accurate documentation of the demanding physical training (or P.T., as it's known in military circles) that students encounter at BUD/S. The physical expectations of BUD/S graduates are awesome...but they are achievable, as this book demonstrates.You'll learn what it's like to be a SEAL in this incredible book that brings together the fitness requirements, history, and traditions of the US Navy SEALs. Whether you're seriously into exercising or just want to start a personal fitness program, you can follow this All-American workout to strengthen and tone your entire body! You'll find: * Workouts you can perform at home, the gym or on the road * Tips on stretching, lower and upper body workouts, and abdominal workouts * Intense photos of SEALs as they prepare for missions around the world * What it takes to become a Navy SEAL ...and more!

An Amazon brand-Train in confidence with this lightweight shorts made with quick-dry, moisture-wicking, closed-hole mesh 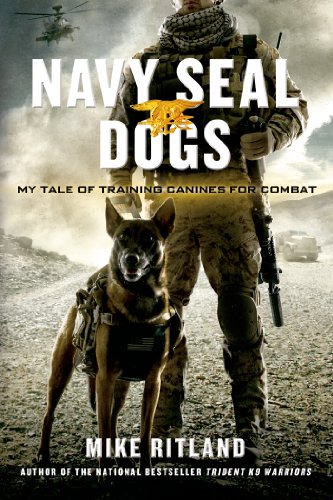 Navy SEAL Dogs: My Tale of Training Canines for Combat

Before there was Max, there was Mike. A true story much like the touching movie, Navy SEAL Dogs explores the incomparable relationship between trainer and military dog. Trident K9 Warriors gave readers an inside look at the SEAL teams' elite K9 warriors-who they are, how they are trained, and the extreme missions they undertake to save lives. From detecting explosives to eliminating the bad guys, these powerful dogs are also some of the smartest and highest skilled working animals on the planet. Mike Ritland's job is to train them.This special edition re-telling presents the dramatic tale of how Ritland discovered his passion and grew up to become the trainer of the nation's most elite military working dogs. Ritland was a smaller-than-average kid who was often picked-on at school-which led him to spend more time with dogs at a young age. After graduating BUD/S training-the toughest military training in the world-to become a SEAL, he was on combat deployment in Iraq when he saw a military working dog in action and instantly knew he'd found his true calling. Ritland started his own company to train and supply working and protection dogs for the U.S. Government, Department of Defense, and other clients. He also started the Warrior Dog Foundation to help retired Special Operations do... 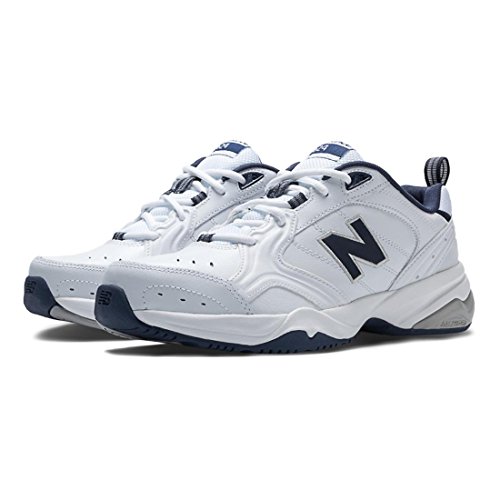 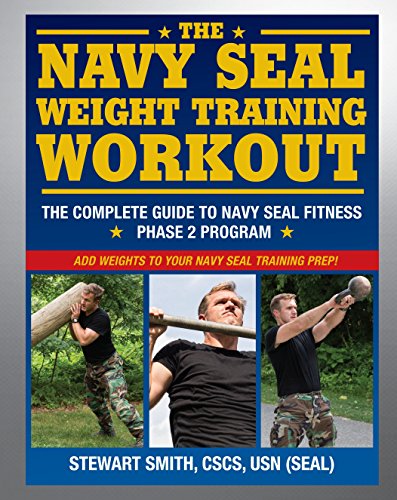 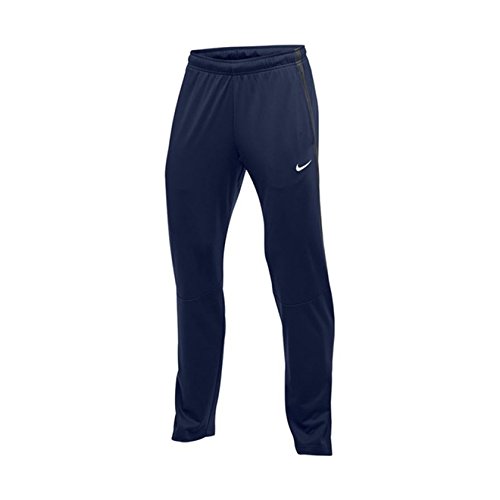 Have you ever had to choose between comfort and functionality? Well, leave those days behind you with the all-new Nike Epic Training Pant Male. Composed of 100% polyester this comfortable warm-up is a swimmers dream. 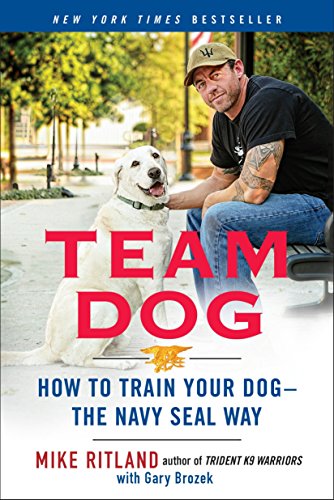 Team Dog: How to Train Your Dog--the Navy SEAL Way

Team Dog: How to Train Your Dog--the Navy

The New York Times–bestselling book by former Navy SEAL Mike Ritland that teaches all dog owners how to have the close relationship and exceptional training of combat dogs.   In Team Dog, Ritland taps into fifteen years’ worth of experience and shares, explaining in accessible and direct language, the science behind the importance of gaining a dog’s trust and then offering invaluable steps for how to achieve any level of obedience. His unique approach uses entertaining examples and anecdotes from his work with dogs on and off the battlefield and direct tips from the Navy SEAL guidebook to teach dog owners how to: choose the perfect dog for their household, establish themselves as the “team leader,” master “command and control,” employ “situational awareness,” and to solidify their dog’s position as the family’s ultimate best friend.   Team Dog introduces pet owners everywhere to the new and distinctive authority on how to train your dog . . . the Navy SEAL way.

Boot Camp: Making a Sailor is a feature-length documentary produced by the U.S. Navy's All Hands Magazine, in partnership with U.S. Navy Recruit Training Command. It follows four young people on their path from leaving their hometowns and enlisting in the Navy through Navy Boot Camp in Great Lake...

A Navy SEAL Reveals His Training